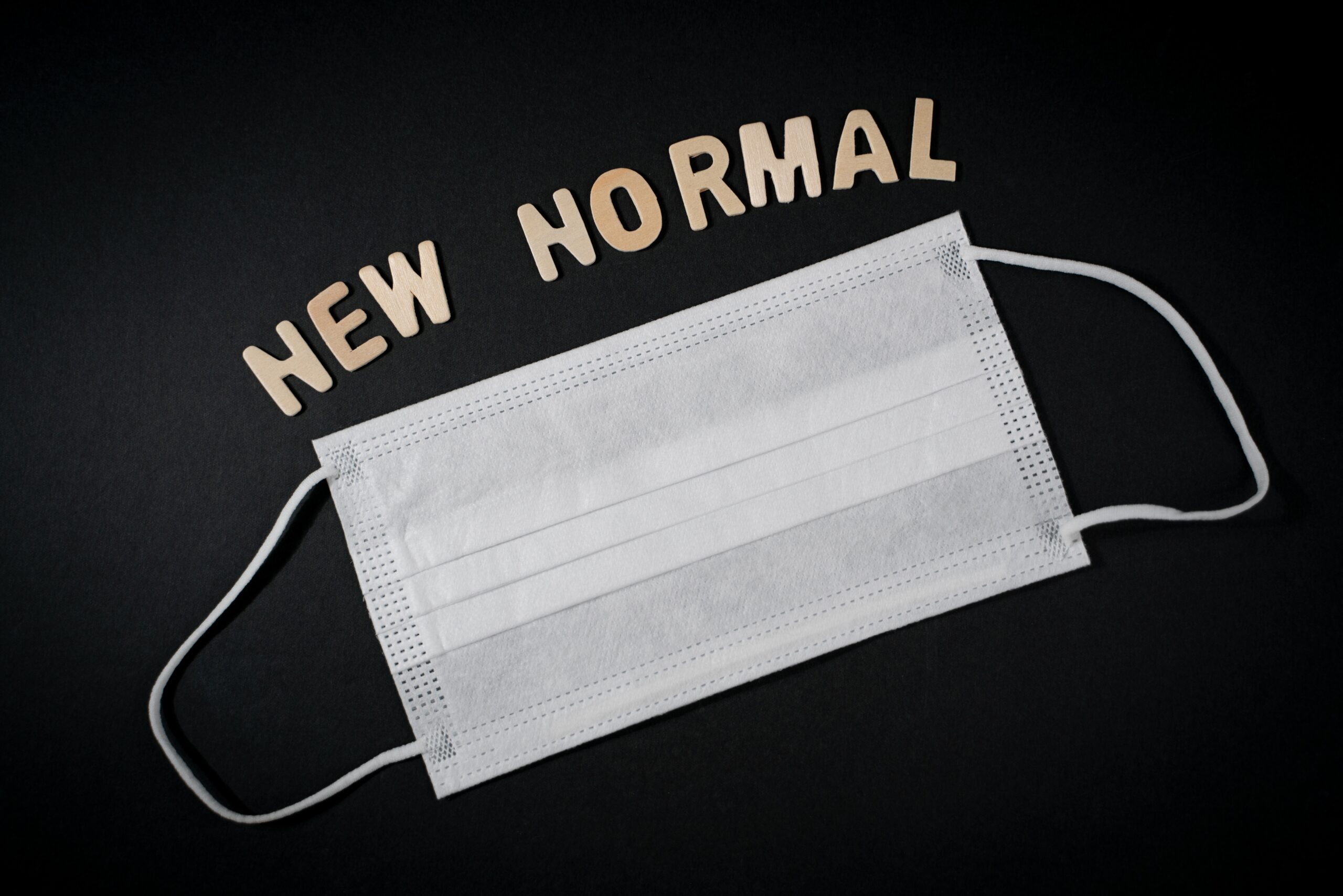 What are the consequences of the pandemic for people and society as a whole? Does the pandemic offer us precious lessons for the near future, and if so, what are they? And what will this post-Covid normality – that we all anxiously await to put an end to our fear, rage and uncertainty – be like? How will we change the ways we work and produce? In my recent publication, The Fourth Shock, I offer readers an initial attempt at building a philosophy on the current Covid-19 pandemic, exploring three philosophical hypothesis and outlining a few possible practical consequences.

First of all, at the center of the new paradigm and philosophical investigation, will be the rediscovery of complexity. Systemic complexity that will force us, on one hand, to think and operate in terms of collective intelligence, and on the other hand, to foster a robust resilience of nature. Collective intelligence means that today’s big problems cannot be solved in isolation. The Covid-19 pandemic makes it clear that we cannot abandon individual expertise, we’ll simply need to integrate it. The health problem is just the tip of the iceberg. Underneath the surface lie ecological, economic, political and behavior problems. We can only get to the bottom of such an intricate issue together. Today, we have widespread potential to process big data. What is still partly missing – that we can contribute to developing – is the collective cultural capacity to interpret it.

The same can be argued for what I call the resilience of nature: the same nature that we have raped and offended in the name of economic success and technological progress. One could, as I’ve attempted to do in my book, link the question of public health with that of protecting nature. They’re not the same thing, but the more we go along, the more we realize that the two are dependent on each other. It no longer makes sense to work against the environment in the name of short-sighted immediate gains.

Secondly, philosophy can play an important role in the new complexity-based paradigm thanks to its ability to be “inter-linear” and critical. Having a philosophical – and this inter-linear and critical – vision, means to first and foremost connect the ethical and economic points of view. For ethics, especially if we take its Kantian origins into consideration, life has a “dignity” that we cannot put a price on.

The pandemic made us reflect on how to behave in the near future. In the second case, the scission regards two aspects of knowledge. In what way does objective knowledge transform the subject? My thesis is that these two scissions can be overcome with the concept of value. Such a theory relies on a continuity of the I in practical choices and a transformation of the self as a consequence of a serious epistemological commitment.

Third, we must reflect on the role that the idea of value will play in the paradigm. Viewing value as an organic unit seems to be able to integrate the subjective element with the objective. Value as an organic unit means that the whole is greater than the sum of its components. An example: Messi and the Barcelona team, Muti and a great symphony orchestra, and so on.

In our case, the idea of value as an organic unit is interesting because it could allow us to bring together economic and cognitive choices on one side and ethical constraints on the other in a single paradigm.

The ideas I have outlined here may seem terribly distant from the social and political chasms that have characterized the past few years. And yet – they are not. Simply think of the rift between the masses and the elites which has had repercussions such as a mistrust of science and – generally speaking – expertise and competence. Taking this into consideration, it is not impossible to imagine that the aforementioned reinterpretation of knowledge in terms of collective intelligence and renewed spiritual awareness can contribute to lending greater credibility to science and competence. The result would be a vision of science that is less elitist and specialized and more participatory, involving different forms of knowledge, in which the humanities play a significant role. Secondly, we have experienced a deep divide between individualism and a sense of community. Putting it in a journalistic way, it is the chasm that separates Trump from Pope Francis. Here too, we cannot deny that our vision of the economy as ethically relevant knowledge and – moreover – the idea of value as an organic unit can help us to overcome the scission through intellectual thought.

Inclusivity, sustainability and empowering women: Martina Rogato, from Luiss to the G20