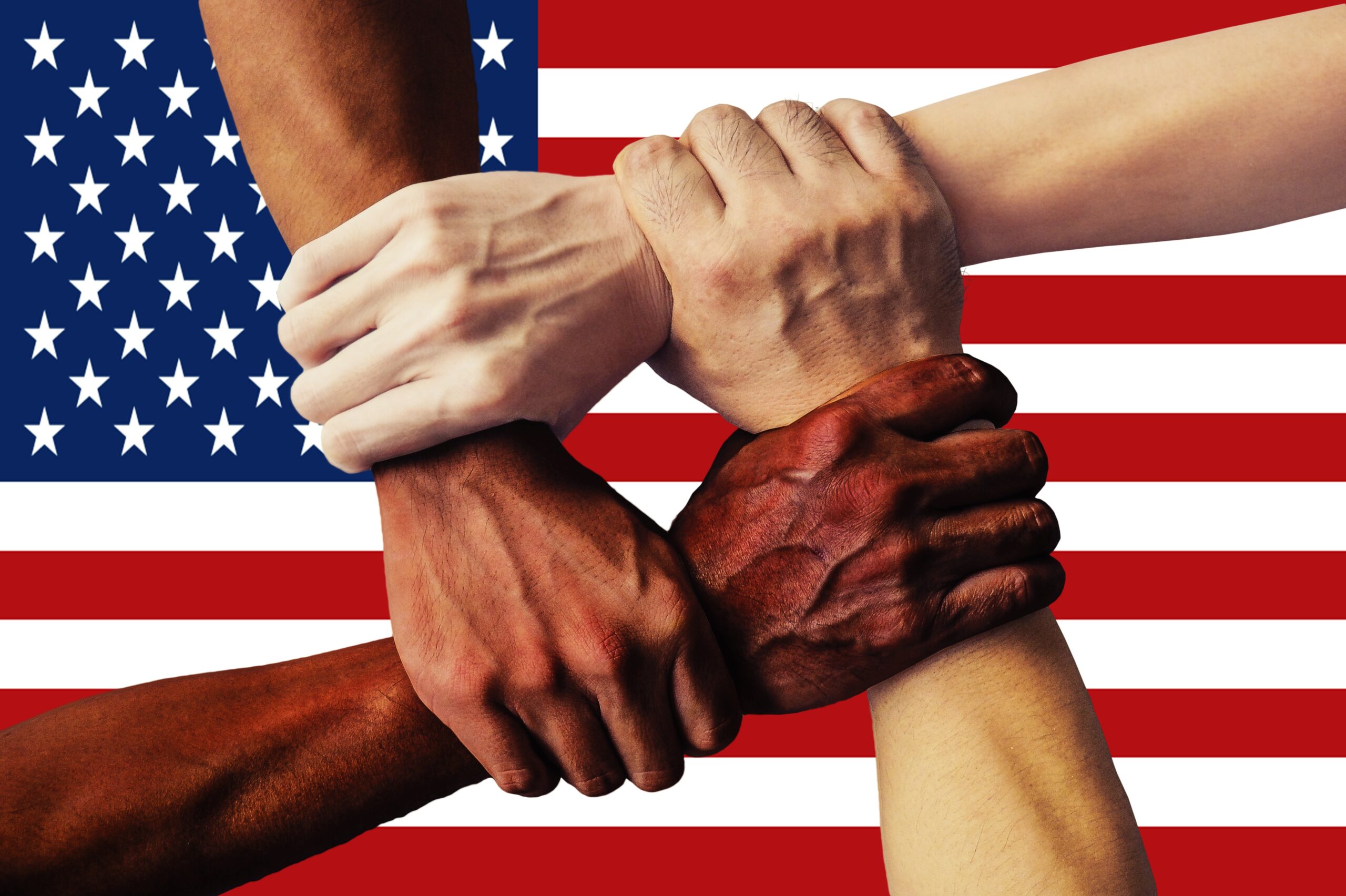 The presidency of Donald Trump has been metaphorically described as the death of American democracy. In reality, despite the immense trials of the last four years, US institutions have demonstrated extraordinary resilience and managing to keep its principles alive, even in the most dramatic moments, such as January 6, Washington’s Black Wednesday.

The election of Joe Biden alongside Kamala Harris is a sign of a new phase that will fuel the hopes of supporters of democracy in American and of the liberal paradigm as a model for political systems around the world. However, Biden’s presidency will face numerous challenges that could lead the USA to critical “system breakdowns”. Biden has talked about reuniting America to face problems rooted in 2020: the political fracturing of society, the pandemic and the new recessions. These are the three great problems that guide the new president’s agenda that must be resolved quickly to avoid permanent or longstanding damage.

By normalizing the presidency, rhetoric and the media strategy at the White House, Biden can reduce the tension that has built up in American politics after decades of growing polarization, but the parties too – and particularly the Republicans – must converge around a strategy of moderation. Regarding the pandemic, we mustn’t exclude that the United States could have an experience similar to several other Western countries. Biden has declared that he will bring an end to the crisis, preventing death and waves on contagion, prioritizing his first 100 days in office. According to the president’s plan, slightly less than a third of the US population could be vaccinated by April 30. Vaccination campaigns and awareness policies will allow the USA to stop the transmission of the virus and bring death levels back to pre-Covid numbers within the first year of Biden’s term.

The Biden administration has also decided to distance itself from the Trump administration by promoting a new synergy between experts and political leaders. In 2017 – just weeks after taking office – President Trump decided to reduce the number of members of independent expert committees that had long supported the bureaucratic and political structures of the federal government. Biden, on the other hand, decided to value technical and scientific knowledge in decision-making processes, bringing back an element that had been long part of American democracy: an awareness that good government cannot do without symbiosis of political and technical knowledge.

On the economic front, the Trump presidency made some important strides, despite the fact that his performance is likely to continue on a sustained basis. As of December 2019, the US unemployment rate stood at 3.5%, an all-time low (Source: U.S. Bureau of Labor Statistics, The Employment Situation, 2019). Since February 2020, the global crisis caused by Covid-19 has pushed the US economy into a deep recession with a falling GDP. The Biden administration and the Federal Reserve will adopt all the necessary economic policies to overcome the crisis.

The findings of a study of historical trends in GDP growth rates, inflation and unemployment indicate that the American economy has always performed better when a Democrat in the White House. After the extraordinary effort of President Franklin Delano Roosevelt’s New Deal, this is what the data from the middle of the last century – or, from the presidency of Dwight D. Eisenhower until today – illustrates. William T. Chittenden (Texas State University) has shown that from 1953 to the end of the Obama era, Republican presidents ruled from the White House for 432 months and over nearly 24% of these months, the economy was in recession. Democratic presidents, on the other hand, governed 334 months, with only 5% in recession. In most of the 14 recession months in which a Democratic president governed, the economic crisis had been inherited from a previous Republican administration[1].  Ultimately, history is on the side of those who believe that the recession will be solved by Biden without too much trouble.

Once the health and socio-economic emergencies have been resolved, there remain other great unknowns that could undermine the future of the American dream and that Biden and Congress will have to face together. The main tests will be those posed by the problems of a possible ideological skewing of the Supreme Court, by the need to achieve effective racial equality, and the need to combine the virtues of communication and the press, that is, truth and freedom, preventing that one prevails over the other.

These are some of the unknowns I discuss in my book Biden’s America (Rubbettino 2021). The virtues and problems of American democracy after Trump will force Washington institutions to reform and adapt in the coming years.