Ireland through the eyes of the Luiss community 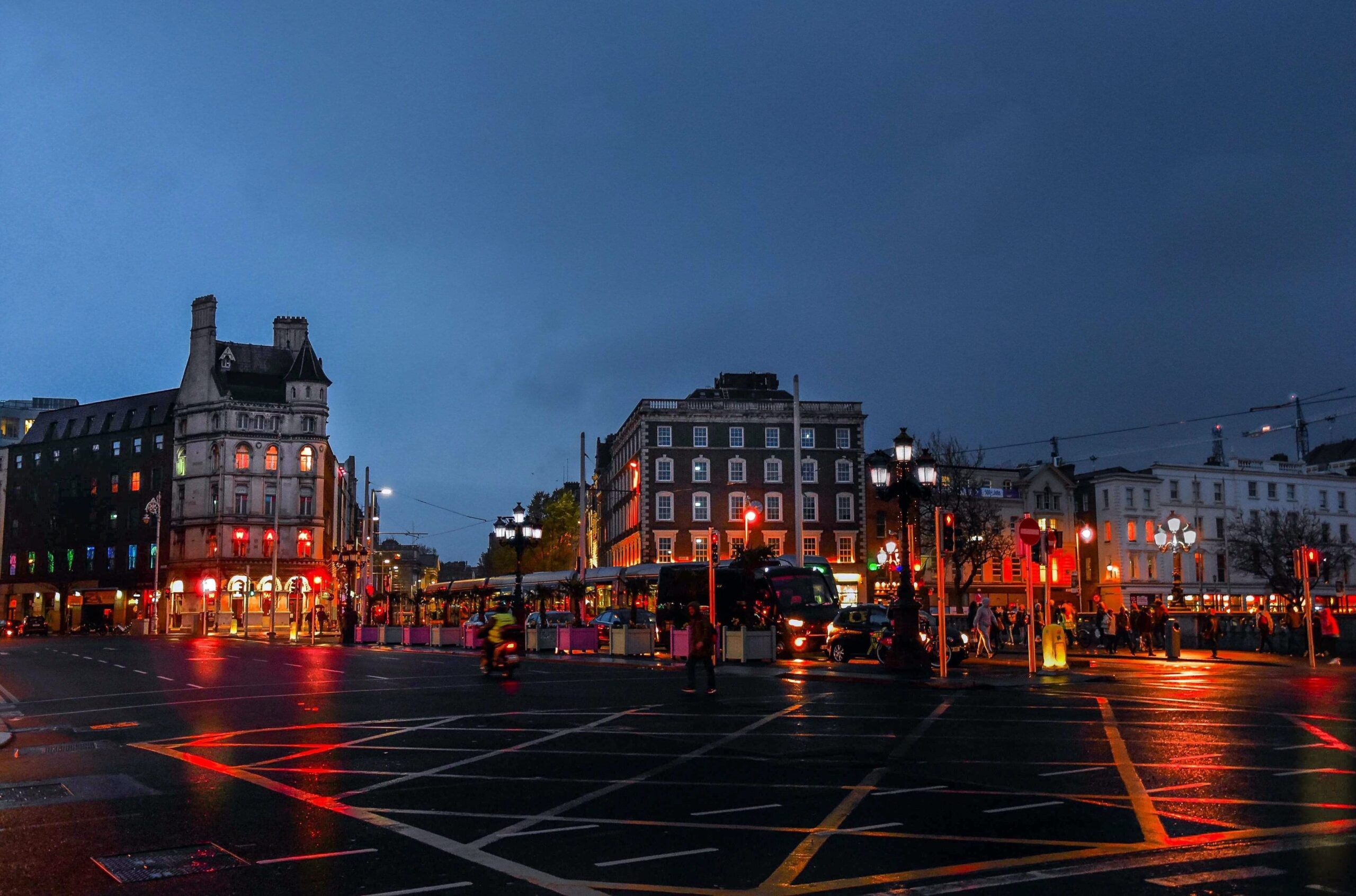 More than a century has passed since James Joyce published Dubliners in 1914 and the capital of the Republic of Ireland became a paradigm of time suspended in history. I thought it could be interesting to start with this reference as – beyond criticism and bias – Dubliners is also the manifestation of a close bond between a person and a place. It is also so modern because it conceals the sometimes-conflicting relationship with one’s origins and the possibility of transforming them into the distinctive feature of extraordinary paths and works.

Many more stories have been told since then, and Ireland has certainly changed. To give just one figure, in 2020, the country ranked second in the United Nations Development Programme’s Human Development Index (HDI)[1] world rankings, behind only Norway and ahead of historically pegged states such as Switzerland, Sweden and the Netherlands. The HDI is a macroeconomic development indicator that takes into account different factors such as life expectancy, education and GDP per capita[2]. Such a result is undoubtedly the product of a shared social and economic program that – over the years – has had the objective of transforming the country from rural to service excellence. Since the 1980s, in fact, Ireland has been the protagonist of a story of strong growth and development, soon becoming the Celtic tiger – sister to those of Asia – as well as a European financial, technological and innovation hub of primary importance. Ireland then continued to strengthen its role as a bridge towards the Americas and, from a country deeply marked by a difficult and painful history of emigration towards other lands, it became a catalyst for talent from all over the world and a great incubator of young entrepreneurship.

In Irish, Dublin is called Baile Átha Cliath which means “town of the hurdled ford” or “black pond”, a name given during Viking occupation shortly after 1000 AD, perhaps due to the presence of the River Liffey which crosses the city and the famous heavy precipitation that characterizes the Irish capital as well as the rest of the country. A description not too far from what Joyce painted in his Dubliners. Looking at it today, however, the capital of Ireland is a city that has been able to redeem itself – not without difficulty – and profoundly change its image also from an urban and architectural point of view, symbolizing transformation throughout the country. Inhabited by young professionals, researchers and students from all over the world, home to the headquarters of the world’s major tech giants, but also to important research centers within its universities (from Trinity College in Dublin to the Institute of Technology in Cork in the south of the island, where Apple has its data centers), Ireland has tried to (re)-write another story about itself. It has also tried to plan “distributed” development, avoiding concentrating wealth, growth and economic-social opportunities in a single city by creating specialized poles around the country’s main urban centers and universities. Dubliners have begun to return to their homeland, attracted by the opportunities that have come their way over the years. This process has certainly not been smooth. The still very near past, littered with episodes of violence and clashes with the North, is still vivid in everyone’s memories. The attentive traveler who visits these lands still perceives a fracture in its people and places, for example, when crossing the border from Derry or arriving at the murals in Dublin or East Belfast along the Peace Lines.

The Luiss community has been deeply rooted in this country since the late ’90s. There are many Alumni who have made Dublin their home and who work in the various sectors that distinguish and characterize the economy of this country: from tech to startups, from finance to universities and research. The Dublin Chapter was thus born from the common desire of Luiss graduates to rediscover a sense of belonging to the university community and to the more or less distant memories of our studies and time in Rome. Established only at the end of 2019, the Chapter boasts an active community of nearly 70 members, a number that continues growing thanks to new arrivals, both junior and senior, even during the pandemic. While it is still young, the Chapter has hosted several events (online, for now) in an attempt to provide Alumni in Ireland and around the world with an insight into the local scene. Coming up in March, we’ve got talks on cybersecurity and the challenges in this area seen from the perspective of a country that aims to become the EMEA hot spot for data management.

With hopes to be able to (re)-start projects that the pandemic has so far prevented us from pursuing, including the formal inaugural event, as a Chapter we continue to work to maintain a high level of involvement in the activities of the Association and to always provide our perspective and our contribution, combining our history at the Roman university with our present adoption of Ireland, while trying to open a window on Dublin and Ireland to Rome.