The Edelman Trust Barometer places its trust in Italy. Employers inspire the most trust 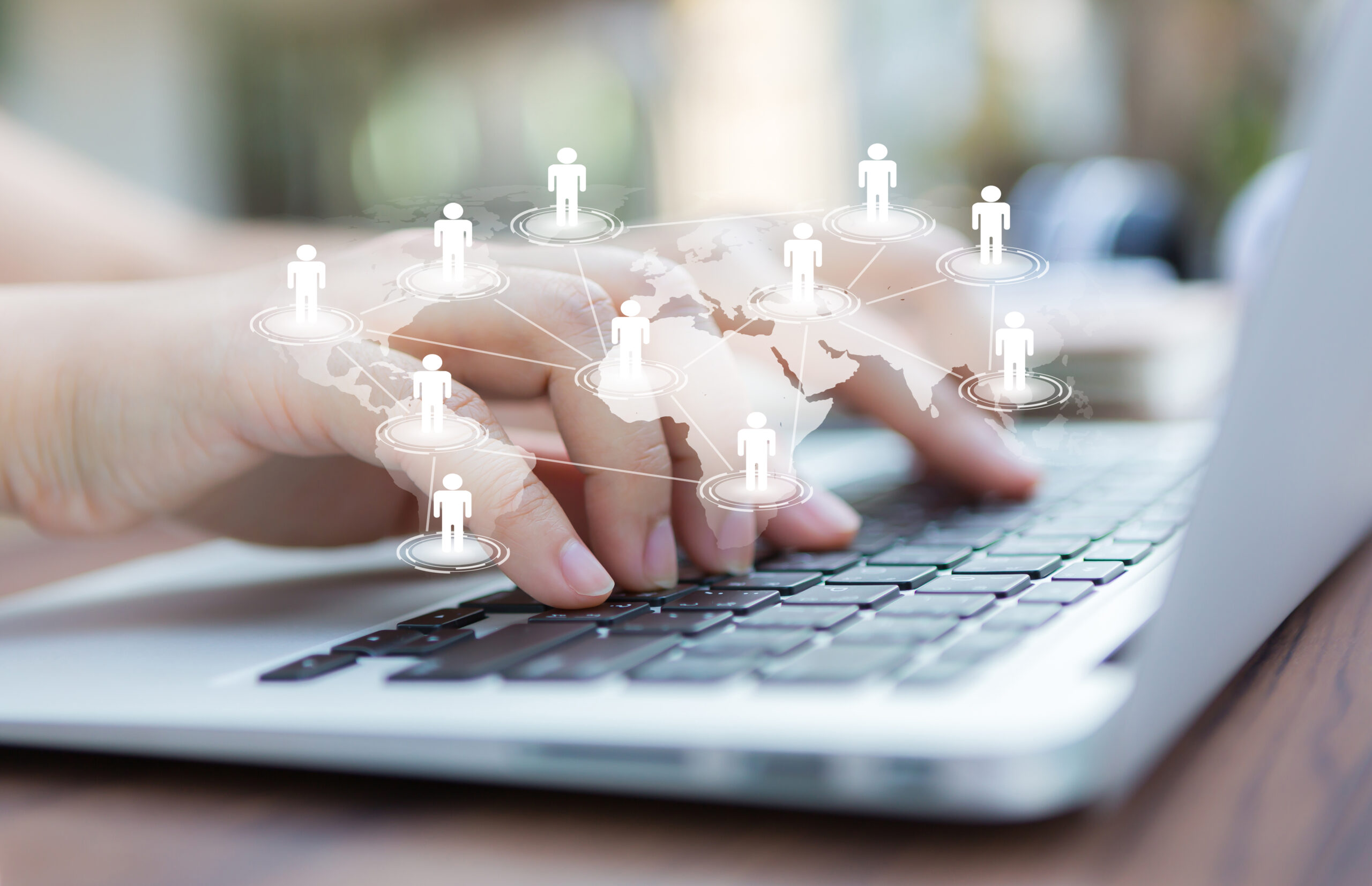 “Lead with facts, act with empathy,” is one of the recommendations of the Edelman Trust Barometer, the most important survey on trust in the world, now in its twenty-first edition, for the so-called societal leaders – CEOs, journalists, decision makers and religious leaders – to strengthen their reputations. The difficulty faced by leadership in gaining the trust of citizens is, in fact, one of the results of a survey carried out by Edelman in 28 countries on a sample of 33,000 people, divided between the elite (the most informed and those with the highest standard of living) and the rest of the population. The research, which traditionally analyzes trust (measured on the dimensions of ethics and competence) in companies, media, government and non-governmental associations, paints a more reassuring picture of the Italian situation than we are generally led to believe.

Despite the pandemic, the general index of trust in Italy continued to grow, now three points higher than in 2020, with Italy third among the European countries analyzed. Three institutions out of the four analyzed have seen their position improve: the government has gained 10 points compared to 2020 and – for the first time in 21 years – leaves the area of mistrust. Business gains two points and is second among the European countries analyzed, while the Media grows by one point and only NGOs fall back. One’s Employer is the category that has received the highest trust with 76% of the sample, gaining four points compared to 2020. The pandemic consolidates trust in Made in Italy companies, which have grown three points compared to last year and take the first position overall. Job loss remains the biggest fear for 53% of Italians, followed by climate change and Covid-19. Only 35% of Italians are willing to get vaccinated as soon as possible, a percentage that – on the European level – trails only the United Kingdom with 42%.

According to the Edelman Trust Barometer, it is not always true that the grass is greener on the other side. In fact, comparing Italy with its Western partners, we discover that our country is ahead of the United Kingdom, France, Spain, the United States and Germany in terms of trust in business. In government, it is third in Europe behind Holland and Germany. Italians are more trusting of the media than countries with a great journalistic tradition, such as the United States, the United Kingdom and France, while the picture changes with respect to NGOs, where Italy is only fourth-to-last in the world.

The survey highlights the importance attributed by Italians to the corporate world and its leaders. In fact, 74% of the sample expects CEOs to take a public stance on issues such as the impact of the pandemic and automation at work, a fact that is reflected in their confidence in doing what is right, up four points from 2020. Among the voices considered most credible for gaining insight into companies, academic experts remain in the lead but lose 10 percentage points over 2020 while NGO representatives, government officials and journalists gain.

A phenomenon that emerged clearly from the survey is a widespread infodemic that involves not only Italy but the whole world and concerns the correct approach to news. In our country, one Italian out of three has good information hygiene – beating the global average of one in four – meaning that he acquires news on a regular basis, verifies it, avoids spreading it if it is not reliable and does not only acquire news that confirms his thesis, from so-called information eco-chambers.

If trust in the Media has increased by one point compared to last year, the pandemic has accentuated the loss of trust in the different sources of information: search engines have the most trust across the board, but have lost six points compared to last year, followed by traditional media that has lost 13, owned media which has lost 15 points and, at the tail end, social media that holds the trust of 30% of Italians and has lost three points from last year.

CEO of Edelman Italy Fiorella Passoni states: “Our Edelman Trust Barometer survey has shown the strengthening of trends that we have been observing for some years, such as trust towards the employer and in general towards the corporate world, with Italians expecting CEOs to play an active role in society, while there is a clear dichotomy between trust towards the institution in general and skepticism towards leaders who should take charge of problems in their community. In this period of difficulty and uncertainty, both in Italy and worldwide, leaders are asked to justify their position through facts and to empathize with the fears of citizens. The survey also confirmed that the problem of information management is even more evident than in the past and all institutions are called upon to make every effort to offer objective, reliable, verified news.”