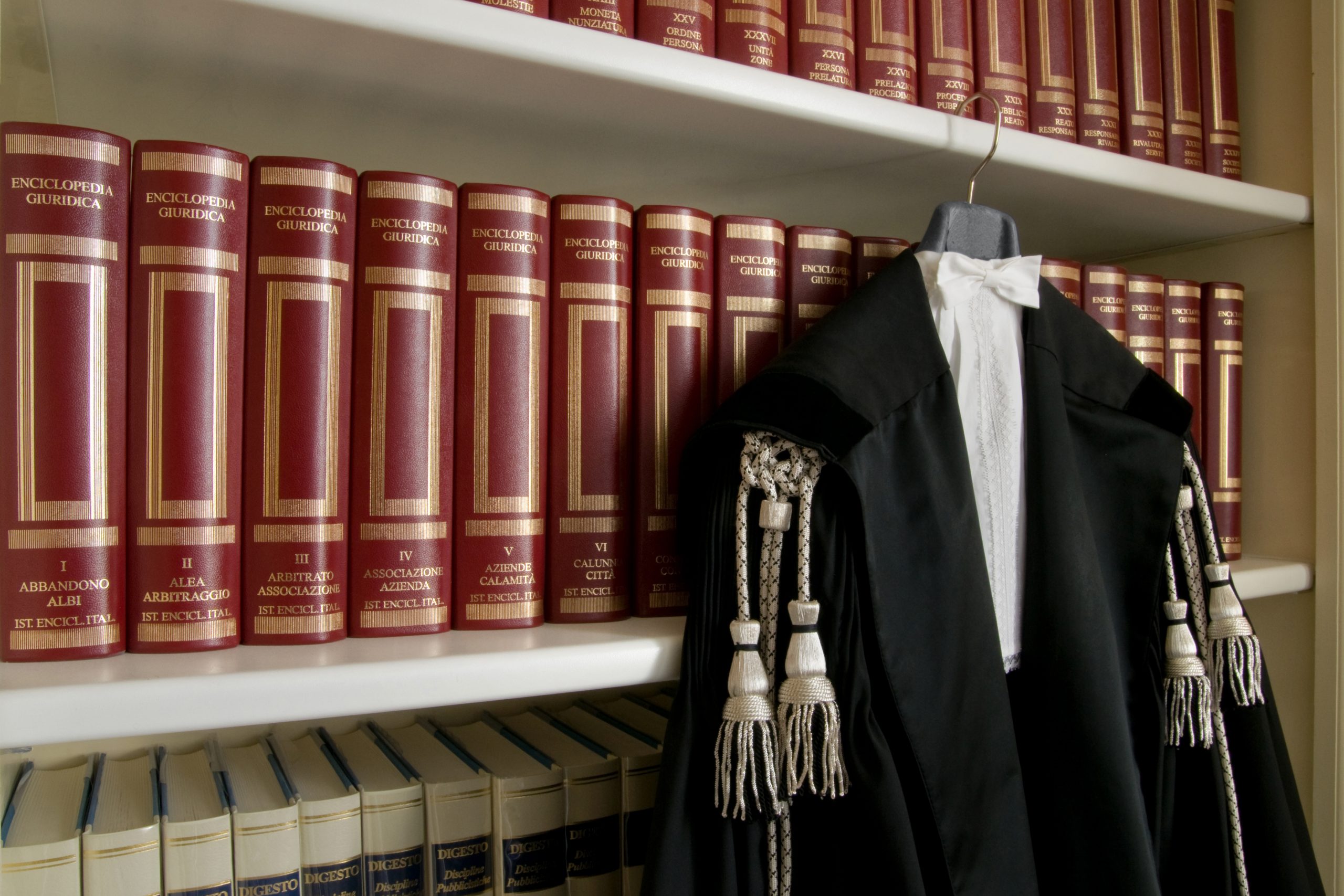 How are law firms preparing to face the strategies of the National Recovery and Resilience Plan (RRP) that promises to revamp the country’s profile and relaunch it together with the rest of the European Union?

The RRP is an epochal plan. I envision the actions and interventions not only limited to what we can do as professionals, but more generally as economic institutions operating in the country.

The RRP defines a clear route towards sustainability, innovation, and inclusion. Resources are invested in green energy, digitalization, and the social and economic inclusion, that are considered cross-cutting objectives across different intervention areas. I believe this vision must be adopted and endorsed by all institutions. It is an opportunity to adopt joined behaviors that lead the country into a new era. Our mission is in this direction.

Looking at the RRP from a professional perspective, I believe law firms – especially those like ours that operate in the business world – will have an important role implementing RRP-financed projects. I am thinking about investments in renewable energies, mobility and healthcare infrastructures, and digitization. These are the most relevant fields that us professionals will be operating in.

Besides, the reforms envisaged by RRP, call law firms to undertake analyses and be committed to implementation efforts.

The RRP is a game-changer to the status quo. In order to achieve the Plan’s line of actions, the State has committed to reforms of the civil, criminal, tax justice, administrative procedure, and judicial system. All reforms are centered on the legal certainty principle. I am in contact with foreign investors and their  frequent requests are related to the number of taxes and payment deadlines. They want predictability and legal certainty.

What is required of Italy in terms of predictable taxation, legal certainty, rule implementation of correct RRP design rules in the South is twofold. These aspects, coupled with private property protection are fundamental prerequisites, cited in the RRP, for our country’s development.

What piece of advice would you give to young person interested in pursuing your profession?

To be flexible and recognize the world is constantly changing. We must develop skills that are tailored to complex realities.

Whenever we have a new colleague arriving in the office, I encourage them to apply their acquired learning in which ever task they engage in and to make a unique contribution, seeking a find the right balance between delegating tasks to younger colleagues and verifying their work. I don’t like to give advice, but if I have to give one piece of advice it would be, to keep searching for a new equilibrium, that is different from the previous one and acknowledging that, to move forward, you must find another one that is all the more different.

What is your main source of inspiration?

People inspire me. I admire human beings because they are capable of transforming. I appreciate all forms of diversity whether in terms of experience, cultural, gender, and origin. The professionals with whom I work with know I find it stimulating to mix diversities and learn from their interactions.

What did you dream of doing as a child? Did you imagine the career path you chose to undertake? How satisfied are you with yourself?

I am satisfied with my career path because I’ve enjoyed it and continue to enjoy it. I’ve worked in the same legal office for 20 years, and changed many roles and ways of working. Also, the economic context has profoundly changed. In the 2000s, when I began my career, the world of professions in Rome was mainly made up of public companies, banks (at that time, many were Italian) and businesses. Then Italy became polarized, and the public and economic worlds moved to Milan.

A career timing in legal offices like Chiomenti is very fast: I began working as a young newly graduate, then they entrusted me with the task of following a client and I became a point of reference for the client.

Today, I live in Milan and therefore both the context in which I work – from an economic and historical point of view – and my role within the office has changed.

I imagined doing something totally different in life. I am the son of doctors and I thought I would become one too. When I was eighteen, I applied to Luiss, undecided whether to choose the political sciences or law faculty. Over time, I developed an interest to become an attorney. It wasn’t my child dream.

At the time, Luiss was already a place that offered valuable opportunities from a cultural, professional, and relational point of view as well as being a fun place to be. I was a non-resident and I lived at the university between lectures and associations. When I began law school, there was a Political sciences Students’ association but not one for law, so we created one with friends. A few years later, my friends and I became representatives for Freshers’ week!

In those years, I met many interesting people who chose to undertake different professions: attorneys, journalists, and business executives. Many of them have become and remained friends for life. Some have remained in Rome, others are back in their hometowns, and others are in Milan. It’s always a pleasure to meet them.

What goals do you still have in store?

As a newly appointed Managing Partner, I not only practice the profession of an attorney but I also engage in the role as Innovation Facilitator of the Firm.

I work in the oldest Office in Italy. Some may think of it as a sort of monolith, but since its establishment in 1948, in fact this office has renewed itself, developing and evolving with time. The key of its survival is its constant innovation.

Now with my new role, I have as a professional goal, the responsibility and the honor to contribute to the Office’s innovation. Whereas, on a personal level, my goal is to actively contribute to the diversity and inclusion strategies. My personal investment for the future is centered on my responsibility and duty to pursue this goal, and I pledge to work on this on a daily basis.

What is your Mantra, your motivational quote?

I have many, but if I have to choose one, it is:

One of Michael Jordan’s quotes, and perhaps the most talented sportsman ever. It’s like a religion, it’s not only talent that counts, but in our world, it is important to invest in creating and organizing the team. In my own little way, I try to do so every day.