The European Action Plan for the Circular Economy 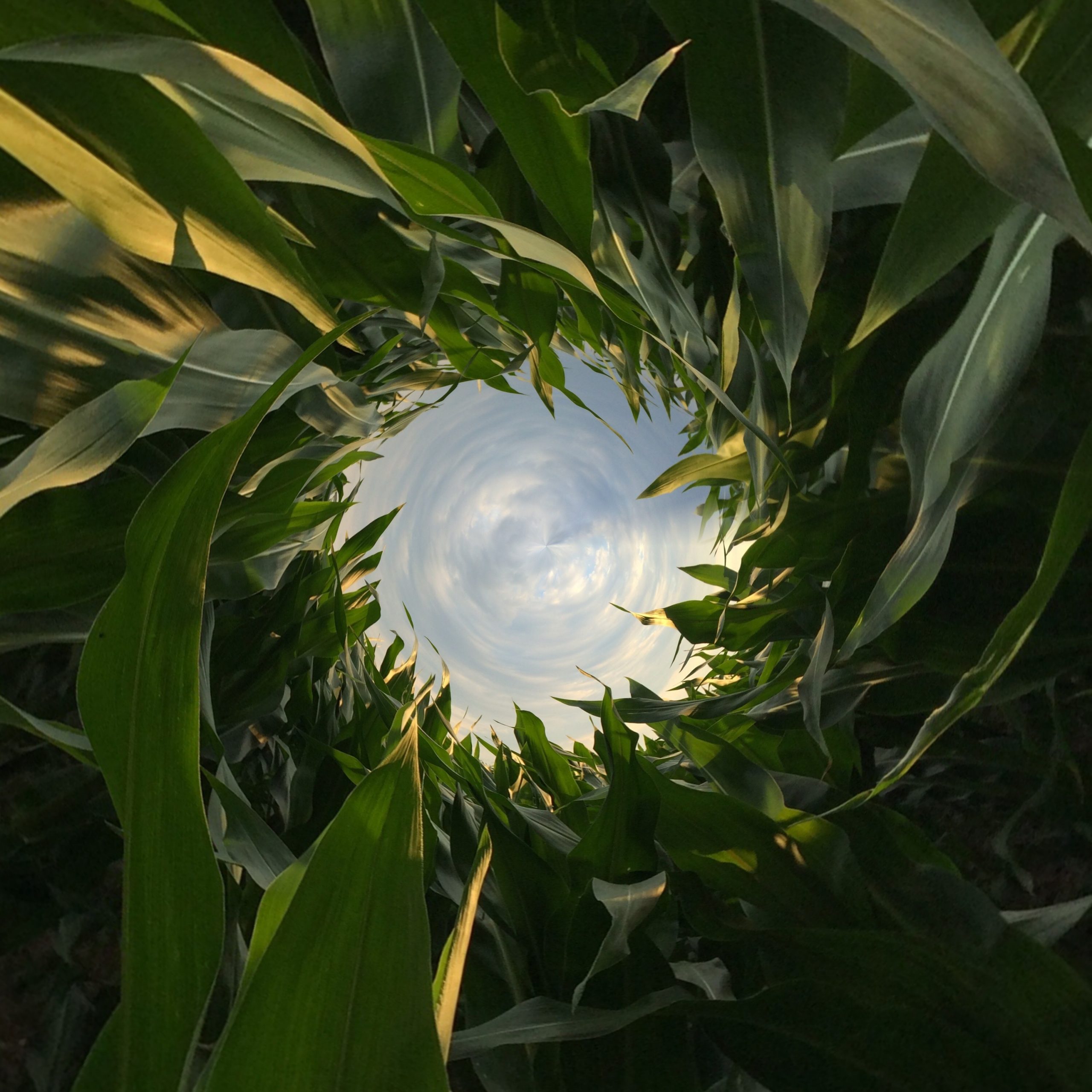 Since December 2019, I have had the pleasure of engaging in work at the European Commission’s Directorate-General for the Environment. This marks an unprecedented moment where the European Commission for the first time in its history has placed the Green Deal as a political priority of its five-year term. Action plans set out to transition to a circular economy are one of the pillars of the European Green Deal. These action plans that are not only essential for environmental protection but are interpreted as a new economic model for a European industrial “renaissance”.

For a continent like Europe that lacks in resources and is subject to strong price volatility, a circular economy is to some extent a mandatory choice to guarantee and relaunch the Union’s competitiveness, by creating both new commercial opportunities in innovative and more efficient methods of production and consumption. Furthermore, introducing modelling principles of a circular economy in production will generate new green jobs and encourage the development of new qualifications and skills. Finally, adopting a circular economy approach to traditional economic operators will significantly contribute to reach the climate neutrality target by 2050 and decouple economic growth from the use of resources.

Recently, the circular economy topic has received growing attention and interest of the mass media and Europe is often described as the leading continent in advancing circular economy thinking. While true, Europe is also far from a perfectly circular economic model. The data presented below helps to clarify the challenge we face as European and world citizens.

There is only one planet Earth, yet between now and 2050 the world will consume a total amount of resources that is equivalent to three planets. Resource consumption is forecasted  to double over the next forty years and the annual waste production is expected to increase by 70% by 2050.

There are entire industrial sectors that continue to adopt a traditional linear production system, such as textiles or plastic. It is estimated less than 1% of all textile products in the world are recycled into new products. According to forecasts, plastic consumption will double in the next twenty years. By 2050, plastic could represent 20% of oil consumption, be responsible for 15% of greenhouse gas emissions and its presence in the seas could exceed that of fish.

The main objective of this legislative initiative is to extend the Eco-design Directive beyond energy-related products, so that the Eco-design framework also accounts for the principles of the circular economy.

This action plan is fundamental given that up to 80% of the environmental impact of products is determined in the design phase. The traditional production system based on a linear model where we manufacture, sell, use, and throw away does not incentivize manufacturers to render their products more circular. Through the adoption of this initiative, products placed on the EU market will be designed to last longer and to be more easily repaired, improved, recycled, and reused.

These measures are aimed at preventing and reducing waste, increasing recycled content and minimizing waste exports outside the EU. A European model for the recycling and labelling of products will also be introduced.

The above measures will support the transformation of a European production system by placing circularity at its center. Let’s not forget every European citizen can and must play a key role. Our daily actions produce waste. Every European citizen produces almost half a ton of municipal waste per year. Over the course of 2017, packaging waste produced in Europe totalled 173 kg per person. Therefore, it is essential we act as a responsible citizen, by preventing waste whenever possible, committing to recycling wastes, and choosing to endorse in circular products.