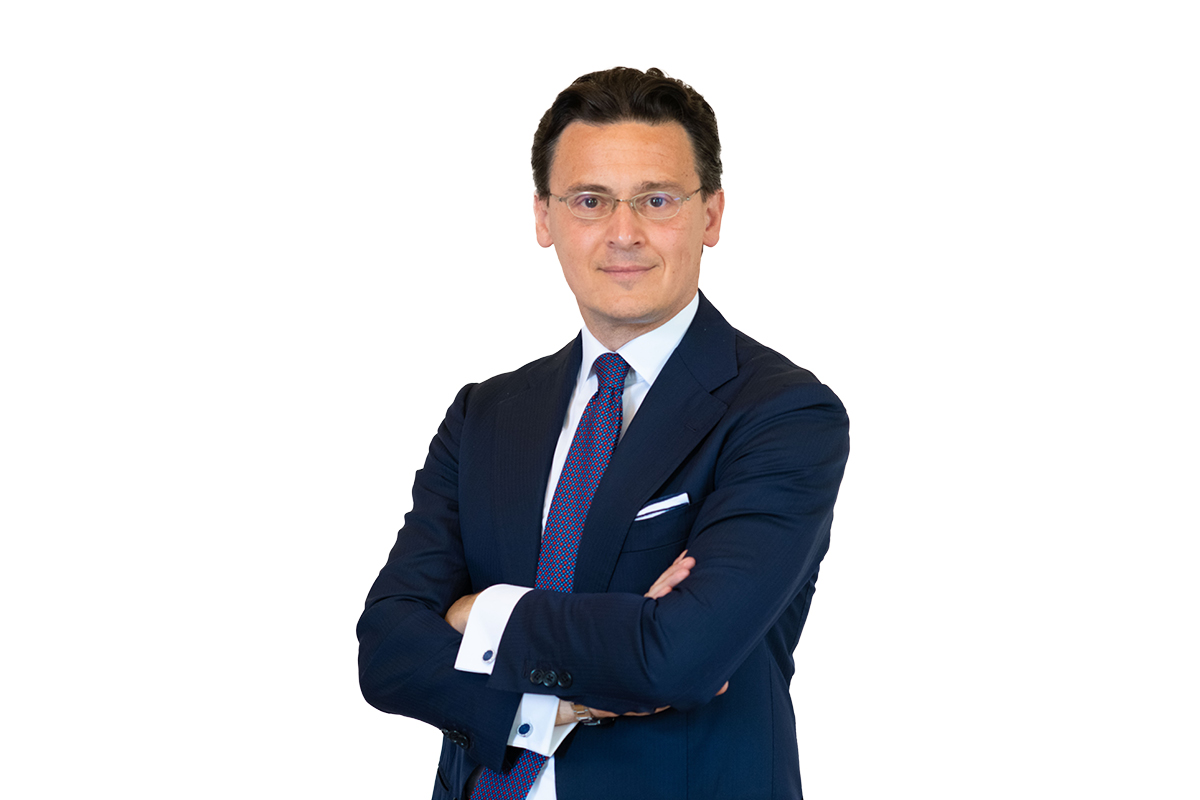 Graduate, Professor and Deputy Rector for Alumni and Sport Luiss. What makes you proud to be a part of Luiss?

I was born and raised in Basilicata. I moved to Rome in 1994 at the age of nineteen to start frequenting Luiss as a student at the Faculty of Law at that time. Essentially, from that moment I never left Luiss. Immediately after graduation, I began collaborating with Professor Roberto Pardolesi and, therefore, continuously went to the library, published my first scientific works, carried out classroom exercises with the students and worked on the organization of postgraduate courses of the School of Management. This happened until the academic year of 2006/2007, when I began teaching Private Law in the Economics degree course, that I continue to teach today 15 years on. In the meantime, I became a lawyer, I attended the School of Specialization in Civil Law at the University of Camerino, I obtained a PhD at the Scuola Sant’Anna in Pisa, I was a researcher in Private Law at the Faculty of Law at the University of Tor Vergata for seven years, I was in the United States first as a student at George Washington University and then as a visiting researcher at the Law School of Harvard University, I published around 130 scientific works, two monographs, a private law manual for students, and I edited collective works of legal nature. I won the competition as an Associate Professor and in 2007, I assumed this qualification at the Faculty of Economics at the University of Tor Vergata where I also taught Economic Law. In 2014, I obtained the scientific qualification as Full Professor both in the s.d. Ius/01, Private Law, s.d. Ius/05, the Law and Economics of Financial Markets, and I won an open competition that finally allowed me to join Luiss as a Full Professor. My career, therefore, has Luiss as its fil rouge. Work, commitment, sacrifices and passion. These values were transmitted to me by my family and strengthened by Luiss throughout these 27 years, because-as I always say to my students-our University is the best place there is for those who want to work and study without sparing themselves and to aim for excellence. To say that I am proud to belong to the big Luiss family is an understatement.

Excellence, rigor, pressure management, teamwork are common values ​​that link sport, university, and the world of work. Luiss and the Alumni Association recognize this and are supporters of various initiatives that embody these values. How much does sport influence a professional career and the ability to network?

Sport has been and is very important to me. As a youngster, I played football at a competitive level and played other amateur sports. Both team and individual sports teach you the importance of training and daily commitment, setting reachable goals and organizing yourself in the best possible way to achieve these, having respect for rules and your opponent, managing performance anxiety and competitiveness, and, finally, being able to interact with others (coaches, teammates, managers, staff, referees, fans, etc.). All values that make a difference in everyone’s life. In 1996, I was among the promoters and members of the first Luiss football team. We also participated in an international university tournament in France together with the male and female rugby, basketball, and volleyball teams. Those were the years of Luigi Abete’s Luiss presidency. He gave a decisive boost to the birth of sports in our University, and who still today, since 2007, is the President and true driving force of the Luiss Sports Association. However, sports are not only important for those who practice it. Being a sports enthusiast or simple spectator also allows you to learn what athletes learn and to share their values. Furthermore, following sports with others creates or reinforces relationships that are built on sharing the intensity of the emotions experienced during sport competitions and on the noble values ​​we already mentioned. For these reasons, sports represent and must continue to represent a central asset for Luiss, students’ experiences, and strengthening relationships between our graduates. Today, Luiss counts 46 student-athletes competing at national or international level who follow the so-called dual career. This is a study route, designed to accommodate the sporting commitments of student-athletes. Nine of our students participated in the last Olympics Games and four of them (Tamberi, Tortu, Cesarini and Curatoli) are medal winners, achieving three gold and one bronze medal. In addition, we have 19 teams that compete in different sports at various levels including men’s B1 basketball team, cycling, tennis, volleyball, football, rugby and many more. The Alumni Association and the University organize many initiatives throughout the year to promote the values ​​of sport at Luiss. We must continue this route with determination because in Europe few universities can say that they express our same values ​​at a sporting level. I am very confident that we will succeed. The conditions for success are favorable with the support of President Boccia and all governing bodies of our University-the Board of Directors, General Management, and the magnificent Rector.

What advantages do undergraduates benefit from in taking part in the Luiss Alumni Association initiatives and being part of the Luiss network?

It is fundamental that students understand from the very beginning of their pathway at Luiss that once enrolled in Luiss, they become a Luiss Alumnus for life. This offers them a great opportunity to become a protagonist of this large family, which currently counts almost 50,000 graduates around the world. Building your network and interacting with people of different ages, with different experiences, different cultural backgrounds, who may live in other contexts and in other countries, constitute a lever of the personal growth that our students and graduates must learn to make the most of. Not to mention how useful the Luiss Alumni network can be on a professional level. It has helped thousands of former students to find or change jobs, develop a career, grasp business opportunities, move from one company to another or from one sector to another, and so on. In today’s job market, being ‘good’ at something is not good enough. You also must learn how to make others appreciate you and have the right contacts. This is because in a complex world like ours, the ability to network and to create positive relationships is a competitive factor that cannot be overlooked. Luiss is making a great effort to communicate this message to our students and the Alumni Association has for some time been doing an excellent job to strengthen the Alumni network in Italy and beyond where there are sufficiently large communities of former Luiss students. The profound commitments of Vice-President Professor Severino, responsible for the development of internationalization projects, and of Deputy Rector Professor Marchetti, responsible by discipline, are also proving to support the efforts of Luiss. There is still a lot to do, and we are working to do it. We are building on a solid foundation, and there is great enthusiasm to pursue this result.

Creating synergies between our students and graduates is also a great opportunity for graduates. Tell us about your experience.

My experience-that is very similar to that of many of my acquaintances-confirms the importance of forming relationships within the large Luiss Alumni network for a Luiss graduate. I already mentioned how creating a positive rapport with a Luiss Professor was important for my university career. I will now explain the impact of Luiss on my professional activity as a lawyer. Before graduating, I accepted the suggestion of my Luiss classmate to work at an important Italian law firm in which his father engaged as a senior partner and several Luiss graduates worked. I worked in the law firm for six years. I then took the opportunity to develop and became a founding partner of a new professional reality that included Luiss graduates. In 2009, I founded my professional practice that I work in, supported by several Luiss graduates. As a lawyer, I can say that among my best clients are companies with Luiss graduates in top positions. Many of which are my university fellows or were professors’ assistants that I met during my study career at Luiss. In addition, in carrying out my daily professional practice, I often encounter colleague lawyers, judges, public managers, and administrators or managers of private companies with a background at Luiss. These encounters confirm the added value of being able to call yourself a Luiss graduate. Now as owner of my law firm and director of bodies in which I act as President, I can offer job opportunities to Luiss graduates. This makes me proud because I recognize myself in the motivation and values ​​of our graduates. It is these very values ​​that have determined the success of the Luiss student profile in recent decades, and I am certain, we will further consolidate this success in the future.