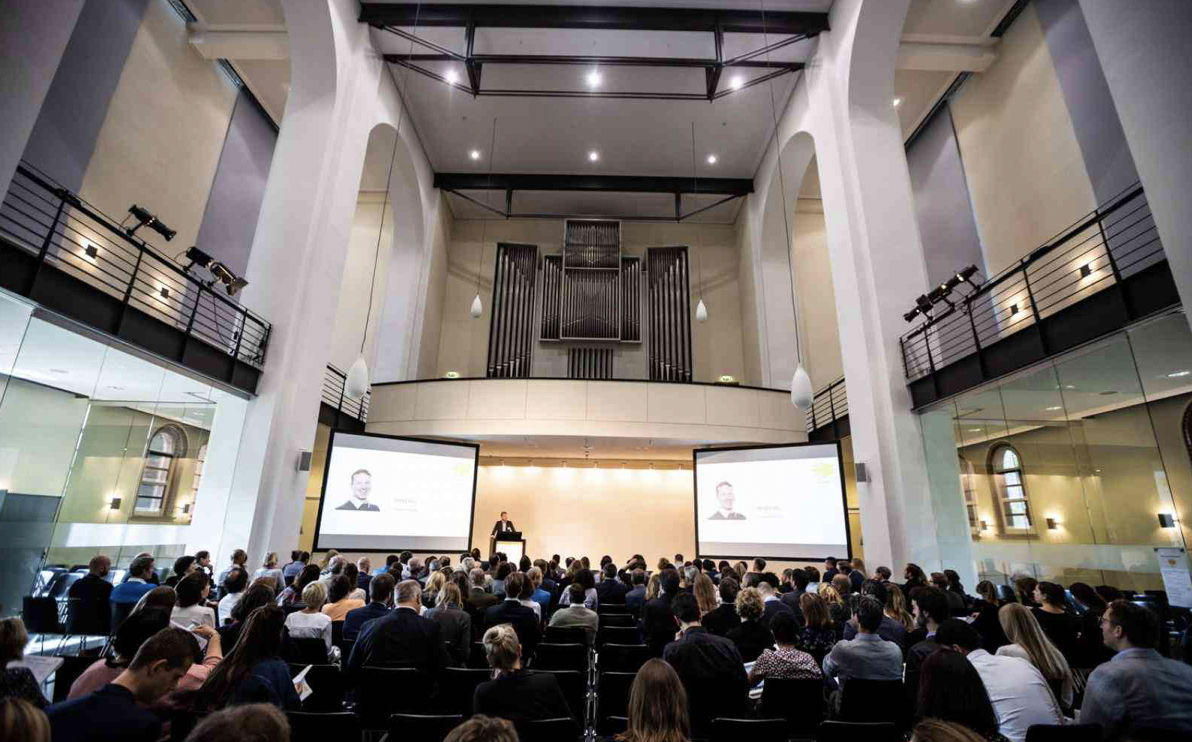 With the support of the Citi Foundation, Ashoka sought to understand how social entrepreneurs drive innovation and how their findings could support more women to steer positive social change. Ashoka mapped women social entrepreneurs within its network that is also the largest in the world. This research provides an analysis of the barriers and opportunities related to women in leadership positions within the realm of social innovation. It also serves as a guide on how communities of social entrepreneurs and donors can create enabling environments for women to be successful changemakers, understood as people taking on creative actions to solve social problems for the collective benefit.

Ashoka and the Citi Foundation recognize that women are ready to lead social, economic and political change in their communities and around the world. Nevertheless, they remain highly underrepresented in leadership and are underestimated to take on these positions. Our partnership will uncover, gather, and amplify the stories of successful women social entrepreneurs serving as inspirational figures for anyone wishing to lead social change. Our hope is that the report “Celebrating The Changemaker: Leading Social Entrepreneurs of Innovation” will form the basis of a global movement inspiring female entrepreneurs to be changemakers around the world. By engaging a diverse ecosystem of partners, communities, and changemakers, we celebrate the successes and solutions that come from innovators who are overcoming gender barriers.

This partnership is the cornerstone of Ashoka’s “Women’s Initiative for Social Entrepreneurship”, a global program led by Iman Bibars, Ashoka Vice-President. The WISE program aims to provide critical support to potential and existing social entrepreneurs, and to promote a new definition of leadership that recognizes the ways in which women lead and create social impact. It is an ambitious movement that contributes to the achievement of Goal 5 of the United Nations Agenda 2030 for Sustainable Development by supporting women’s social entrepreneurship.

It was, therefore, an honor and thrill to be nominated one of the twenty-five Italian Changemakers, improving society through innovative and synergistic projects, at the Ashoka Changemaker Summit in Turin. I thank Ashoka Italia and Agenzia Nazionale Giovani (translated as National Youth Agency) for their support and for having fostered interregional and international networks that I am certain will give life to wonderful projects.

The greatest thrill for me was finding companions with whom to share experiences of the present. These experiences are made up of failures that too often are frowned upon by society, but which also make successes even more deserving and enjoyable.

Importantly, I would like to thank some people who supported me throughout. They are wonderful people including: Raffaella Anzalone, who addressed the topic of feeling adequate in her monologues, Stefania Bait and Marco Demo, the UN Youth Delegates of Italy, Francesca Dellisanti, President of the Young Women Network, and Lucia Abbinante, General Director of Agenzia Nazionale Giovani.

The excitement of gathering for an in-person event after over two years and the thrill of being able to engage with young people from all over Italy gave me the boost to start back with more determination than before.