Patrizia Micucci, from the skyscrapers of New York to sustainable finance 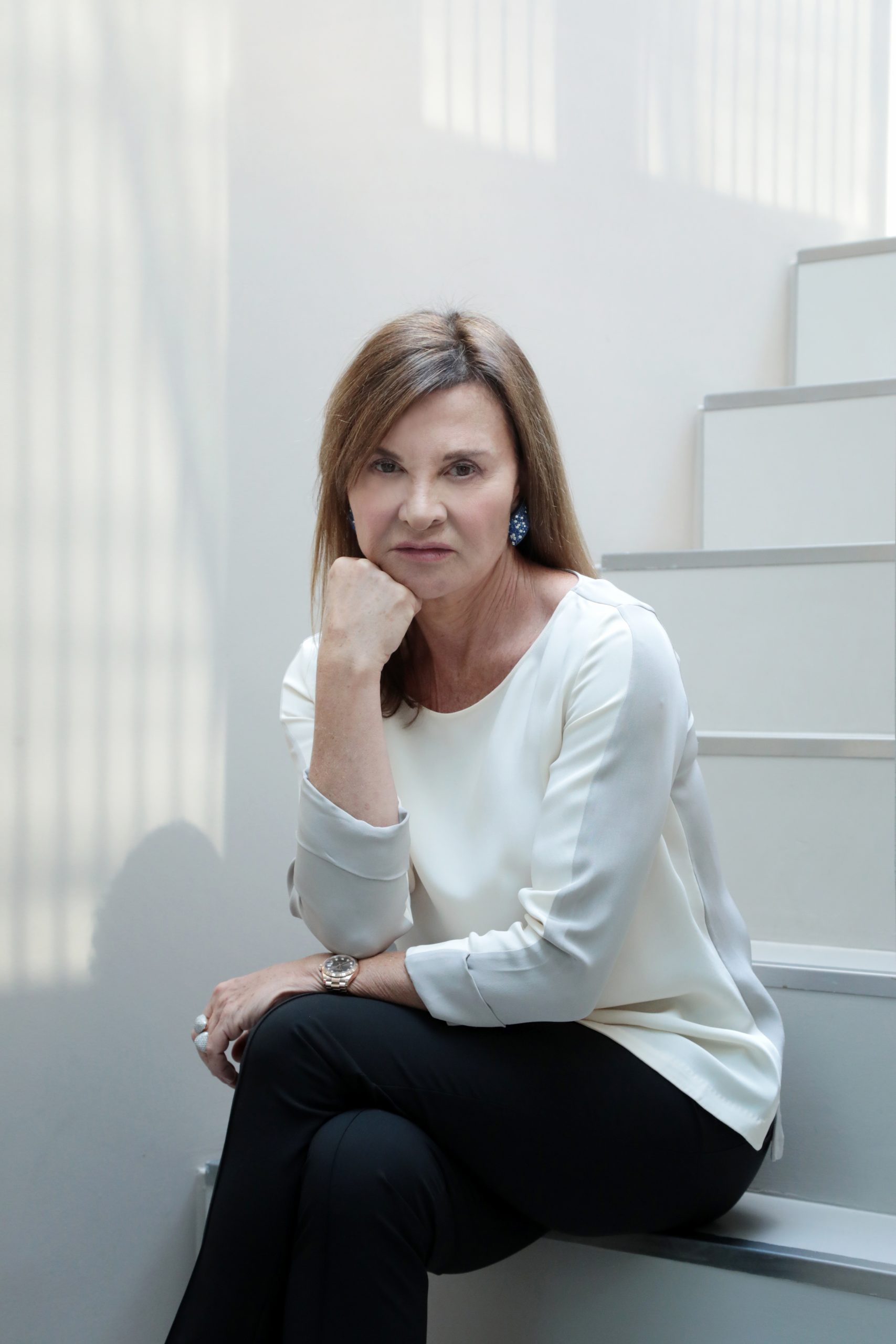 From Foggia to the world, passing through Luiss. When you were a child, what did you dream you would become?

My father was a lawyer and at the time, in my city, being a judge, lawyer or farmer was the norm. The industry sector, companies, managers did not exist in my context. I thought of becoming a lawyer and initially I sign up to study Law at Sapienza in Rome. I lived in the Ursuline college that looked onto the Viale Pola Luiss Campus. As I gazed out of the window, I saw the hustle and bustle of students on campus, and I dreamed of being one of them. However, having completed the classical high school curriculum, I was a bit hesitant about enrolling in Economics and Business because I thought I didn’t have the right academic background. Regardless, I took the admission test and passed. I got a scholarship from L’Associazione Amici della Luiss and I began my university career. It was challenging at the start, but I soon became passionate about scientific subjects. Then one day, Professor Di Lazzaro invited me to embark on an experience in New York and in January 1986, I moved to New York City without knowing how to speak more than 3 words of English.

What motivated you the most during your experience abroad?

Being curiosity has always pushed me to get out of my comfort zone. I wanted to experiment and discover what was around the corner. I haven’t set myself a clear goal at the time. Almost unconsciously, my journey took me to do an MBA with a scholarship and then interviews with investment banks. At first, I didn’t even know what investment banks were, but I was attracted by the skyscrapers and thought “how great would it be to work here?” And that’s what happened. Even today, when I think about that moment, I can’t explain how I managed to reach the world’s global finance center, to be part of Wall Street, and to make finance my career. People must have seen passion in my eyes, diversity…who knows!

In any case, they saw well! Considering the companies and cities in which you have worked, how has the finance world changed from the late 1980s to today?

A lot has changed, especially after 2008, starting from the perception of the customer and operator to the judgment of those involved in the finance sector. Bankers used to have a very ‘glamorous’ social status. There was also a period in which bankers were considered an accomplice in theft.

Besides perceptions, what else has changed significantly?

Content has become a commodity. There was no internet when I started my career, so my job was to bring information to the customer and create added value. Today, it is more challenging to surprise the interlocutor, and therefore work is about the execution of something that has become a commodity. At the time of privatization, however, we were pioneers in importing the techniques of Wall Street finance into a market, like Italy, which was still underdeveloped.

You currently deal with sustainable finance. What is it about?

We are looking for entrepreneurs who are not sellers of their own company, but who create value for the country, have development projects, seek to expand and go abroad, strive to double their production capacity without getting into debt by finding a partner that can contribute to resources and human capital, i.e., by making professionalism, networks, and knowledge available. Once the project is finalized, the entrepreneur typically buys back our share after having created a larger company with a solid supply chain, hired more workers, and above all, is located in Italy. Sustainable finance is a win-win situation.

The Luiss Alumni 4 Growth Investment Club also adopts this approach. How did you come up with the idea and why did you embrace this project?

In Italy, the donation culture is lacking but as Alumni, we wanted to shift this way of thinking starting from Luiss. This is why we built a formula in which 50% of the capital gains is devoted to social mobility projects through university education.

Looking at the present, how did you experience being appointed Alumna of the year?

It was fantastic! Perhaps, it was the achievement that gave me more satisfaction than other promotion…It was a bit like closing the loop because Luiss launched my career path.

As a woman, did you face any challenges in your career?

The greatest hurdle was probably entering the elite network of finance in Milan. In New York, the rules of engagement are clear and based on your performance and achievements. Whereas in Italy, it is harder to prove that you are valuable.

What advice would you give to the new generations of Luiss graduates?

Firstly, I advise graduates to be openminded about what they want to do. Don’t have blinders on the outside world. Be curious to get out to your comfort zone and believe in meritocracy because in the medium term, if you are a dedicated, polite, and driven person, you can do it. I did it!