Blockchain, culture in the metaverse, art, and innovative languages. A conversation with Valentina Cesaretti Salvi 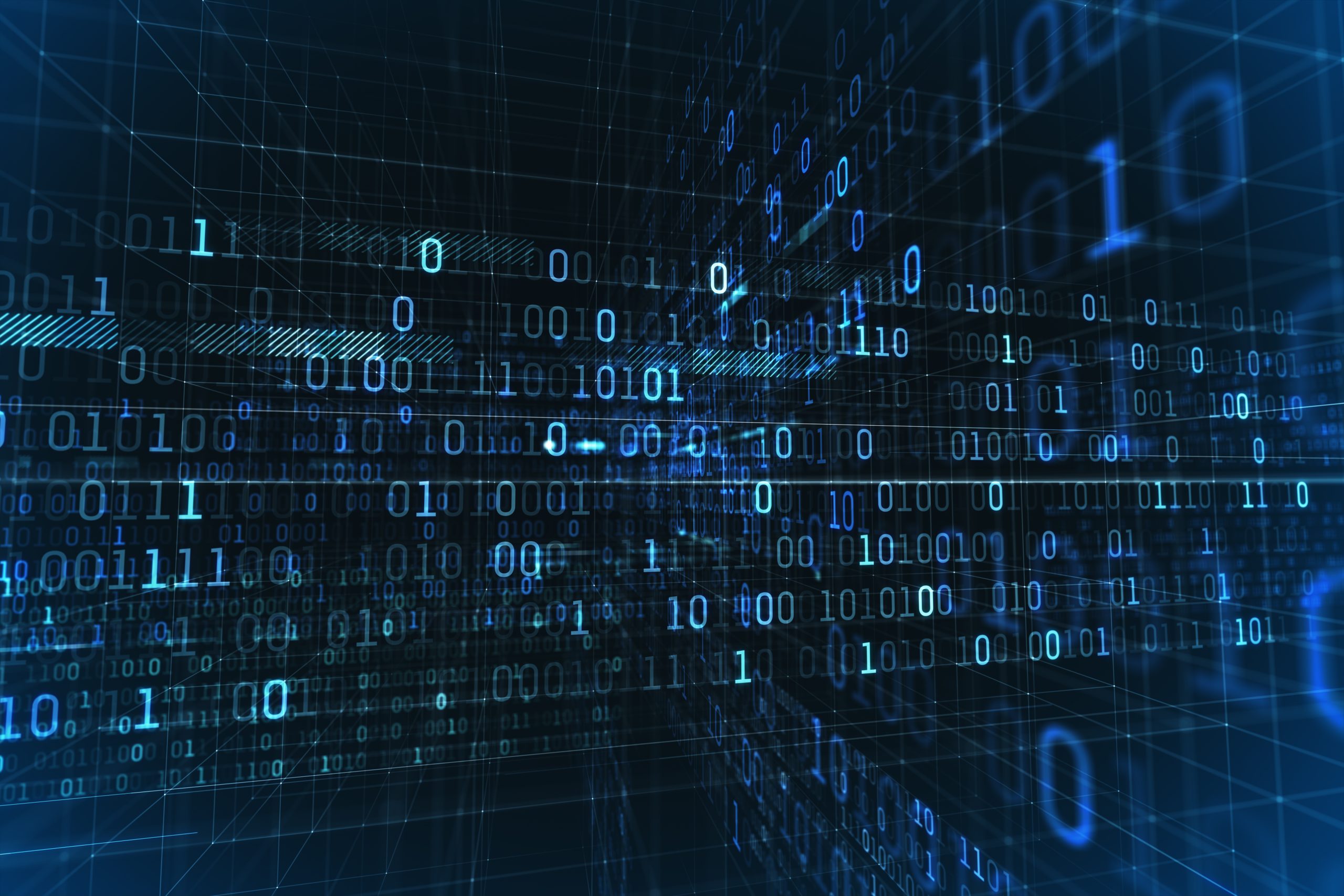 Valentina Cesaretti Salvi is a Law graduate from Luiss Guido Carli University in Rome and a junior trainee at the law firm Ristuccia Tufarelli and Partners. This introduction is self-explanatory, but I would like to add that Valentina is one of my brightest and most complete students, and author of an insightful essay on deontology published in the volume “Il diritto e i percorsi della cultura contemporanea. Esordi di filosofia e legalità”, Linea edizioni, 2022. As a scholar, Valentina is expanding her areas of interest and knowledge. Not long ago, she informed me that she completed independent research on new legal-economic techniques and their social impact. This is an unmissable opportunity to deep dive into these issues with the young generation that I have faith in.

Valentina, can you explain to a humanist, like me, what we are talking about? Blockchain and Metaverse are words that have garnered significant attention in academic and public debates.

Thank you for the invitation. Three years ago, words like “blockchain” or “non-fungible token” would have generated the same reaction in more than 90 percent of cases, that is ‘what are we talking about?’ Today, the whole world is talking about NFTs sold for millions of dollars and football players buying islands in the Metaverse. The problem is that newspaper headlines represent a tip of a huge iceberg that has existed since 2008. While the record sales of cryptoart in NFT versions have contributed to raising the attention of consumers, who would have otherwise been unfamiliar with these words, they also create the myth that the blockchain value is equal to the price of Beeple’s latest artwork or the days’ worth of bitcoin. In my opinion, the problem is that the majority of the public continues to see this technology as a mere tool for speculation and not as the potential solution to practical problems.

Exactly. I recently started studying this area and, of course, I have more questions than answers, but that is the beauty of tackling such an innovative topic! You start off with a question and find an answer, which probes a new question that is more complex than the first. Being curiosity and inquisitive are the only requirements in this process.

I always thought that curiosity alone breaks down the gnoseological, almost invisible walls. Can you briefly explain how a blockchain works?

In a nutshell, a blockchain is a digital, shared, decentralized data repository where all transactions made by network members are recorded. A single transaction data is added on to a blockchain, which is  accessible to all members of the network, and hence, each member has a full updated history of the entire blockchain. From a chronological perspective, this technology originated in 2008 with Bitcoin’s permissionless blockchain, created by the legendary Satoshi Nakamoto. Mr Nakamoto’s goal was to prevent the issue of double-spending that is a single unit of currency, by legal definition a fungible good, is spent simultaneously more than once.

In practice, how can a blockchain be used?

Blockchain technology guarantees traceability, disintermediation, transparency, ledger immutability, and programming transactions through smart-contracts. By managing a transaction in a blockchain, it possible to track the origin, easily verify its content, and be certain that data is immutable because it is chained together with previous blocks of data and is protected using cryptographic sealing. At a time when data is considered the new oil, transparency and data immutability make blockchain the tool of the future that can be applied to different sectors from De-Fi to the music industry.

Comparing the arts, law, and technology…

The popularity of this tool is anchored to the world of cryptoart. Anyone can access this new market by using platforms such as Opensea. In recent months, NFT transactions increased exponentially, opening up to a new clientele. The question people ask is, ‘what are my rights when I enter into a sales contract involving an NFT?’ Unless agreed otherwise, the purchaser of the NFT owns the license to personally use the work embedded in the NFT. This allows the buyer to use the NFT as a profile picture on social media, for example, and nothing more. Although it may seem excessive, it is no different than when one buys a physical work of art. The buyer does not become the owner of intellectual property, but rather these rights are held by the author of the art piece.

Thank you, Valentina, for this insightful discussion.