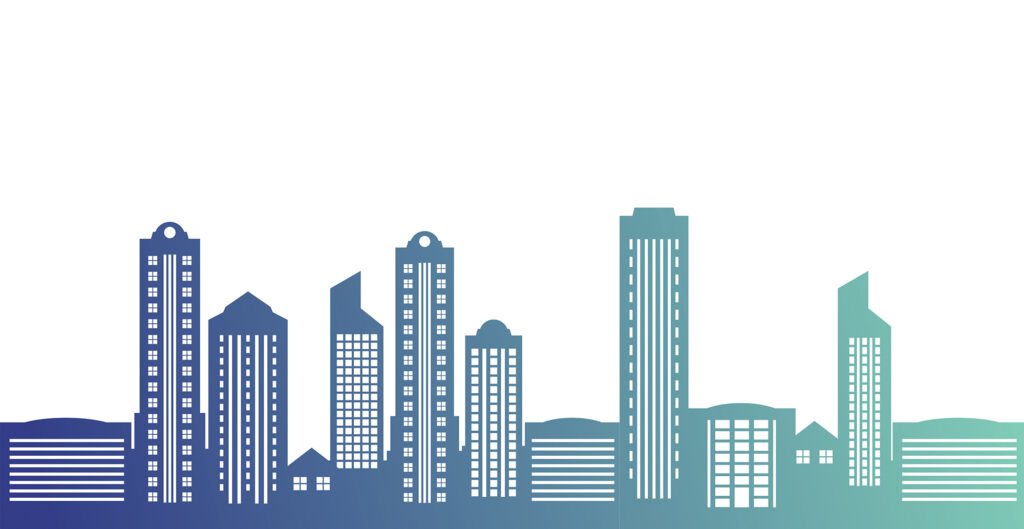 During the meeting, the Alumna explained the various functions that the Association performs, paying particular attention to what has been done from the onset of the pandemic to the present day.

Nicotra reminded us that Anci is an institution of the Republic and thus always works with a view to protecting the best interests of the country. This Association, which is called upon to represent more than seven thousand Italian municipalities, serves as the intermediary between the Government, Parliament and a multitude of institutions throughout the country.

Since January 2020 ANCI has also been part of the national civil protection operational committee and, as such, has contributed its point of view in the drafting of the measures adopted by the government, while also supporting the mayors in their dealings with the communities.

In conclusion, the General Secretary underlined the fundamental role played by the mayors of the various Italian municipalities in the management of Covid-19. For people who base their work on the desire to further strengthen their community every day, enforcing the rules of social distancing has proved a difficult task. It fell upon them to explain to their citizens the importance of temporarily interrupting relations for the achievement of the common good.